How do you inspire others to build bridges?

“It’s often reflected in what I do. For example, I once had a young refugee girl who wanted to join the youth club where I work. Her parents did not like the idea, so I invited them. In this way, they got the opportunity to see and feel the atmosphere in the club and support their daughter. ”

“For me, it’s the small steps you take that make people get closer to each other. It can be a hello or a smile that makes the difference. I work hard on building bridges between ethnic Danes and refugees. I am very inspired by my mother, who has always taken the first step and made contact with her fellow human beings.”

“The second example is that I inspired some young guys in the youth club to talk to the refugees who also participate in the club. It can be very challenging for some to say hello. I encouraged them to play table football together, and suddenly everyone was talking to each other. I have united many young people through different activities.”

Yasmin has an education as a social educator. She currently works in a youth club in Egedal municipality. Yasmin can also be seen in the new Danish TV show ‘Hostage Taking 2’ (Hostage 2) from 2019. She plays the role of June al-Bagee, who has returned from the war in Syria. 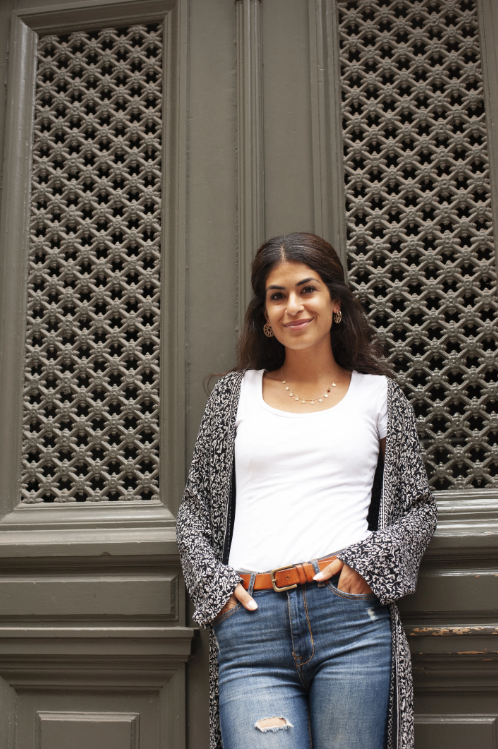