Khaterah sees his work as a human rights struggle that requires everyone to donate a plank to the project. “Rome was not built in a day. We are the same women we put our faith in, and suddenly our lives are marched past us. It has to happen now! Building bridges between people is not just about being accommodating and giving time”, says Khaterah Parwani. “Interpersonal relationships force you to constantly engage in discussions with your opponents”.

Taking people seriously
After numerous interviews and articles about her struggle against patriarchal norms, has made her unpopular in some circles. “People on the edge of society never get angry again when you look them in the eye. I’ve been in situations that would make others demand protection, but the truth is, I can not help if I do not see them as my younger brothers. I grew up under the same conditions and in the same environment and know these people all too well. They may not notice that when I put my foot down, but I work for a better future for us, the people at the bottom, giving us more freedom and privileges.”

A fight for human rights
In her own words, her work concentrates on ensuring equal opportunities, which ultimately means fundamental human rights. It’s a battle without compromise, and she feels obligated to place herself in the hail of bullets. “If you protect and safeguard your personal freedom, you also have to protect the freedom of others,” she declares. “If there is one thing in this world that can blow up our ideas and mindsets, it is love, and there is a reason for it. To be that love has the power to break down walls and rules. Maybe we should worship that energy instead of all obstacles.”

About
Born in 1984. Background in law from the University of Copenhagen. The leader of an organization that works for equal rights among young people with a minority background; especially on issues such as social control, sexual liberation, physical and mental abuse. Spokesman and legal adviser at the Exit Circle.
In 2017, the Danish newspaper Politiken placed her in the top 10 of the most important votes in Denmark. Several award-winning feminists (Susanne Giese’s Memorial Scholarship, the Friendship Award SOS against racism, Denmark’s most powerful feminist, etc.). This year, together with the Exit Circle, she received the KAFKAT award for legal policy. 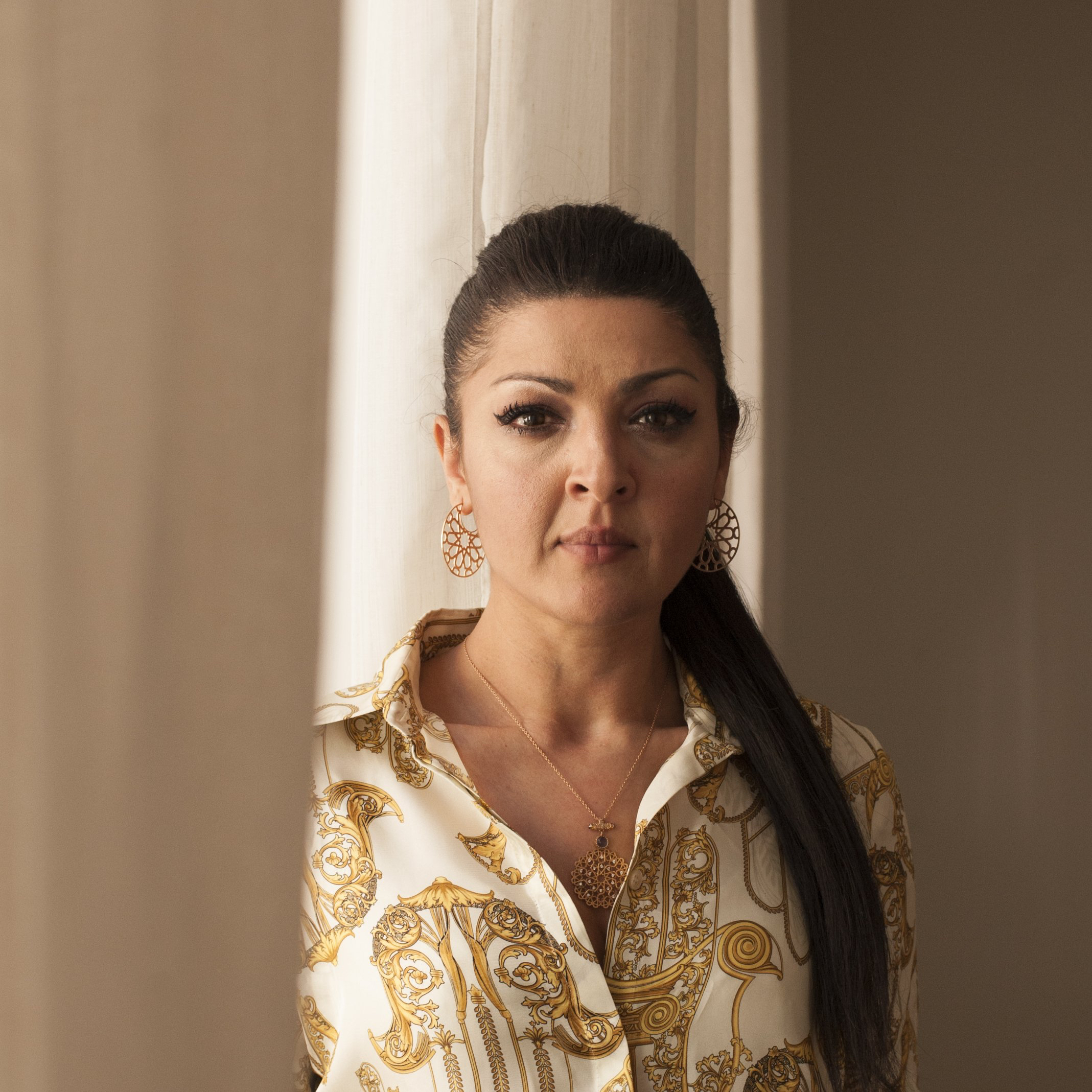